Check out our recent album on sopitify

Handmedowns is an Ohio based band founded by two high school friends Matthew Colachis and Monnett Hamilton after their Freshman year of College. The band started after Monnett sang with Matthew’s old band on a whim and the rest was history. Carson Kizer, a friend of Matthew’s since elementary school, was pulled into the band before their first album was released. All brought their own unique style and perspective to each element of their music, resembling a mindful, acoustic, singer-songwriter, folk genre. Their second album added a new member to the band, Erin Casey, who was Matthew’s brothers’ fiance. Erin’s voice has helped enrich Handmedowns music by adding a taste of indie folk and americana to their already resonating sound. All four musicians, with their diverse musical backgrounds, together, bring a unique, calming style that soothes the ears and warms the soul. Handmedowns are just simply a Columbus based band trying to spread good vibes and lullabies. 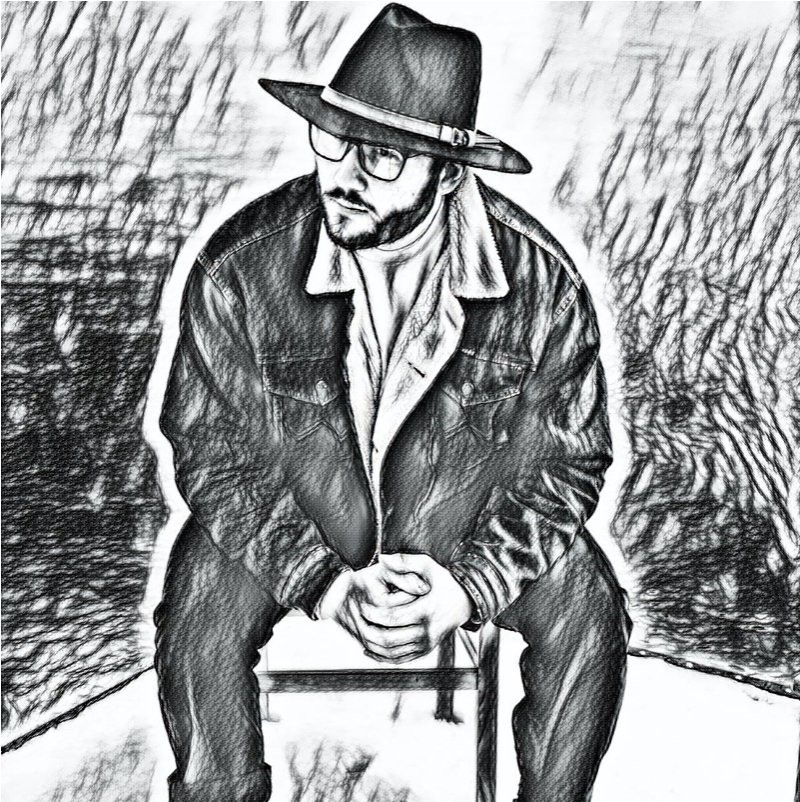 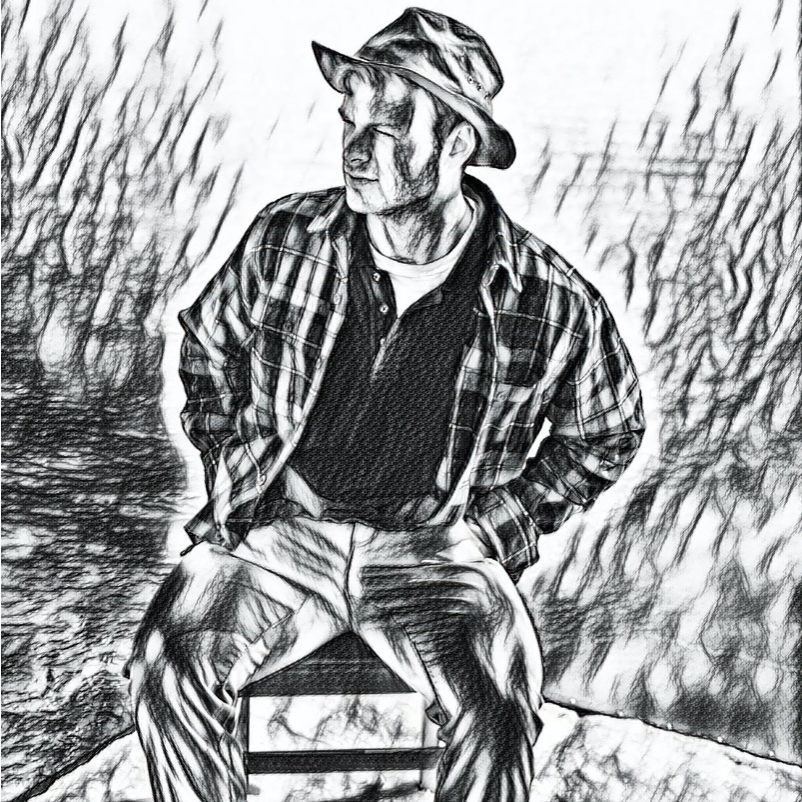 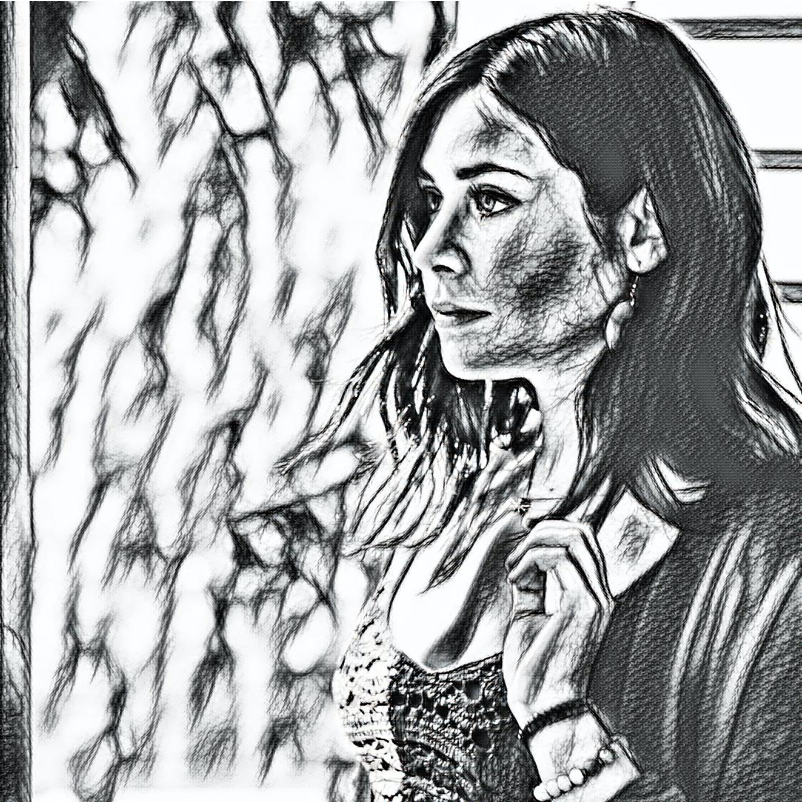 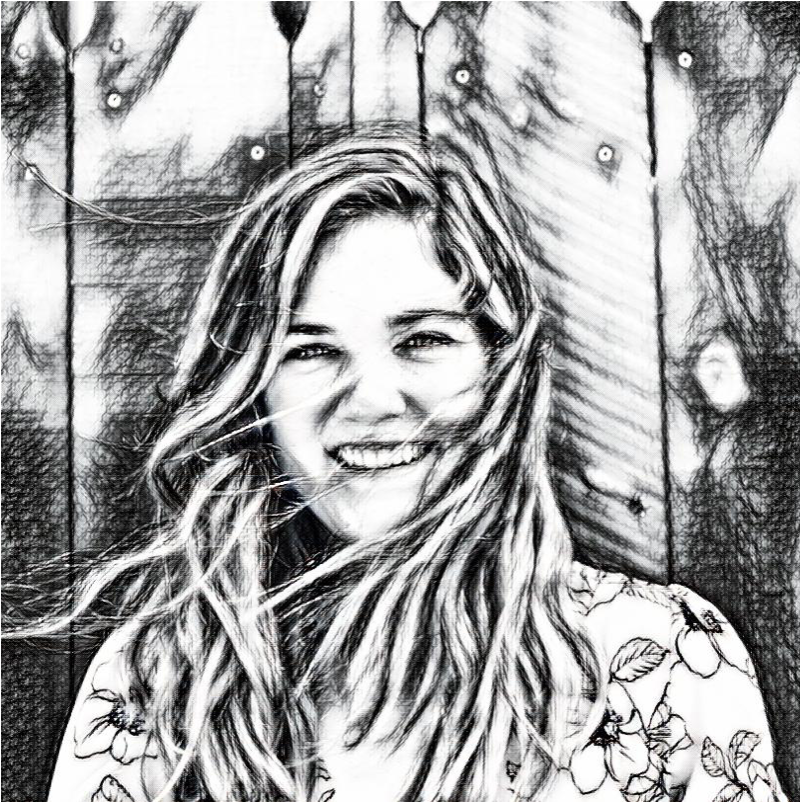 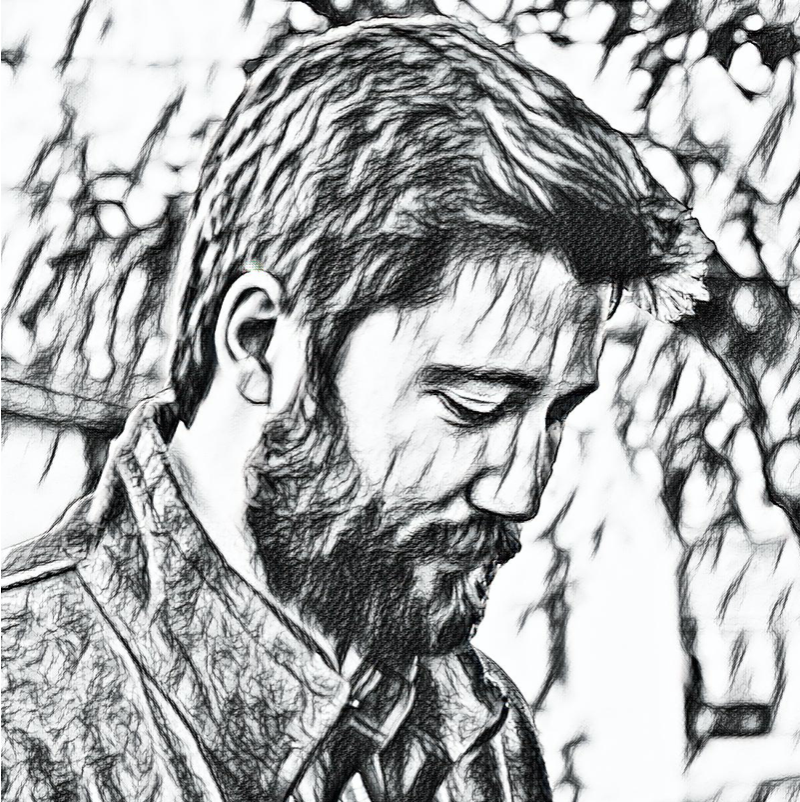 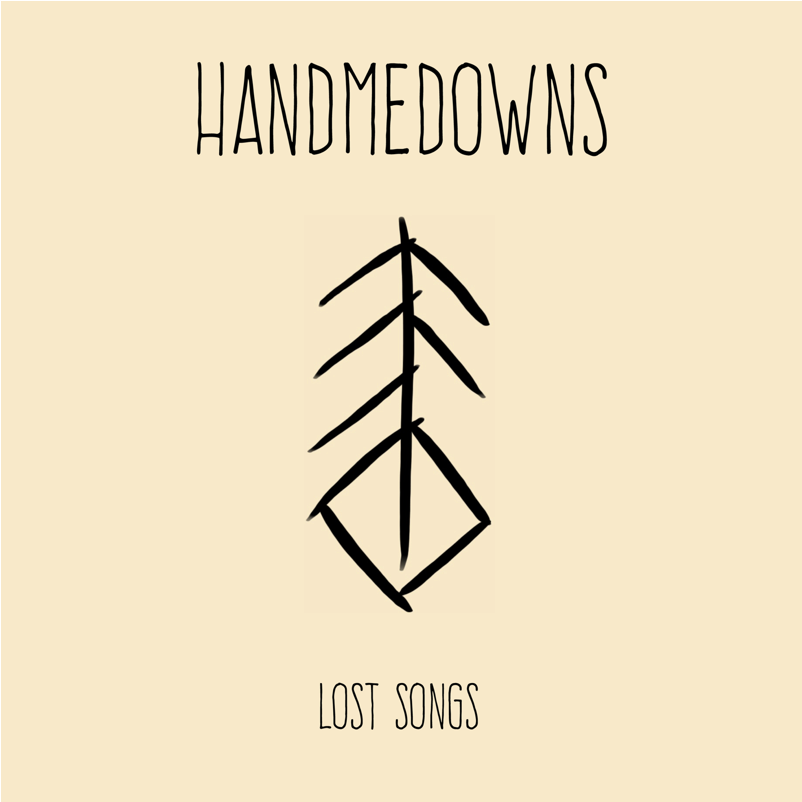 "Take a day and just throw it away, a cup of coffee makes everying okay."

Let's Get In Touch!

Shoot us an email for booking inquiries